Basic Python – Introduction to python programming: Like other programming languages, Python also has its own syntax. Syntax of Python has many similarities to Perl, C and Java etc. We will discuss all in detail and also see the basic difference between the syntax of Java and Python and will also understand accordingly.

Traditionally, the first program written in any new language is called “Hello World!” because all it does is display the words. We will see the example of the “Hello World!” program in Java and Python:

Syntax of Python vs Java

Here we can easily observe the difference between both of them by the above-given examples.

But in Python instead of curly braces indentation will be there. Indentation refers to the spaces at the beginning of a code line. Python uses indentation to indicate a block of code. We cannot skip the indentation in the python program.

From a Syntax point of view that much knowledge is enough. But for more understanding and knowledge I have described some more concepts of python programming in which most of the time people remain confused. 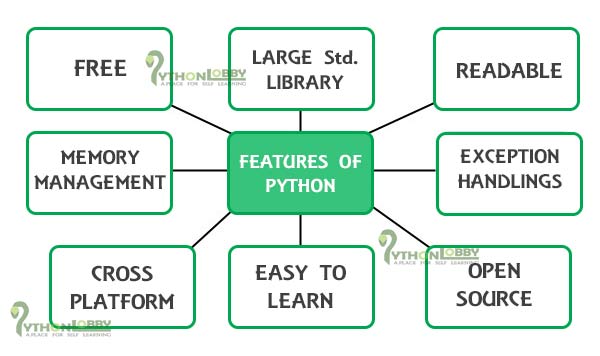 “If your are a complete beginner to programming field that it may be possible that you are not comfortable
or familiar with some of the words explained above.

You don’t need to worry about that I will make it clear in upcoming articles.”